Today is the day of our big ultrasound.  I am so excited to see this little one again.  Hopefully we can find out the gender so I can get going on figuring out what to do with the nursery.  Either way I am itching to repaint and redecorate but obviously a lot depends on what we're having.
We have a 3 bedroom house (which I love) but this means the girls will be sharing.  I think they're excited, but we haven't officially told them it's happening.  They constantly ask for a 'sleepover' during nap time (which I haven't done) so at least the idea of sharing is in their minds.

Part of me is already nesting.  I'm finally getting a little energy back (although I'm still falling asleep at 8:30 - which my husband is NOT a fan of.  ha) and each day I'm trying to attack one thing that needs to get done.  I cleaned out the armoire in our room the other day and I decided it was time to say goodbye to the VHS tapes I had saved.  We don't even have a working VHS player, so it's not too hard of a decision, but I was surprised when I posted this picture on facebook how many people were happy to have the movies - apparently the VHS player is not dead! 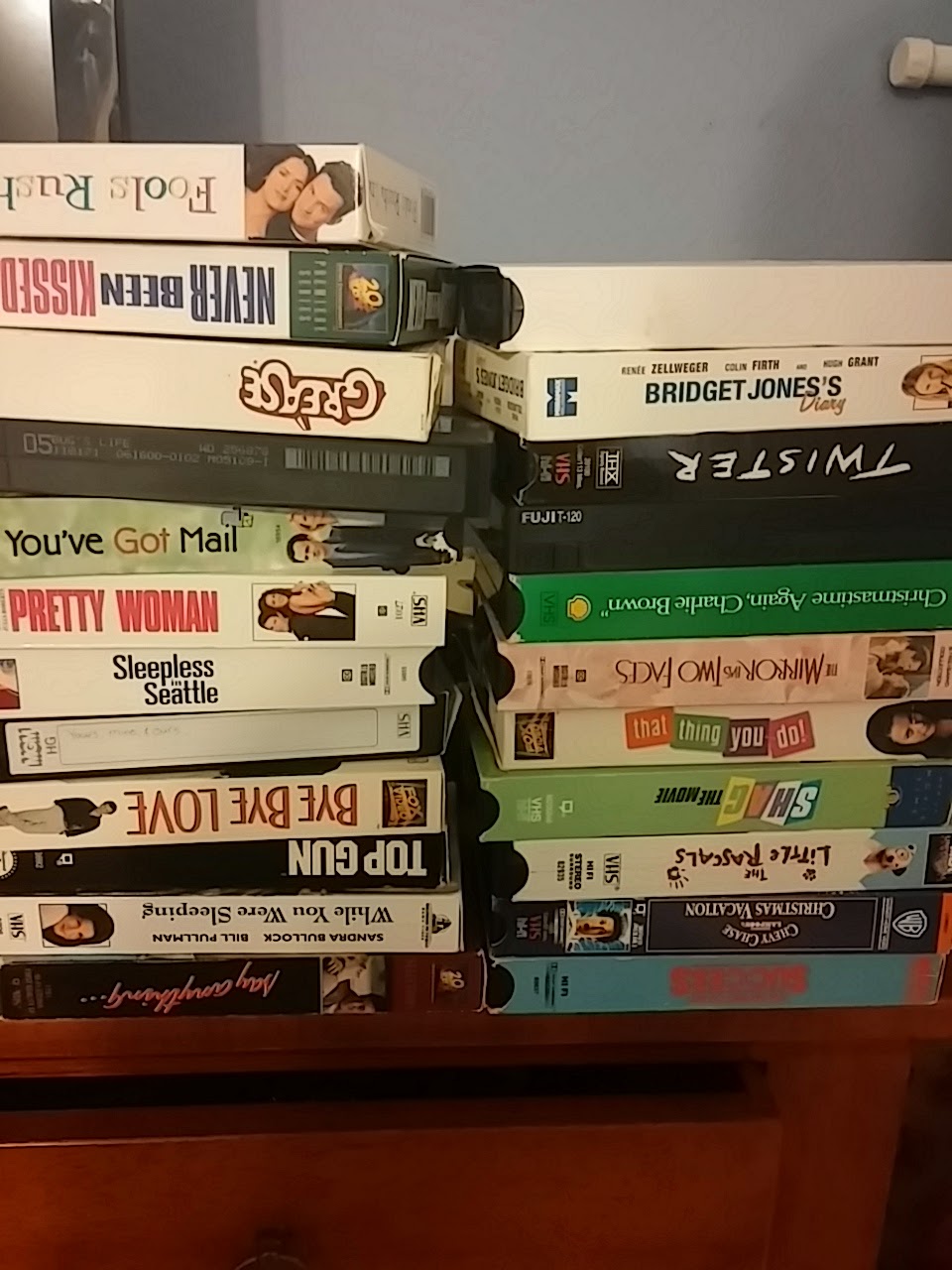 Other than baby, we're just busy living life.  Ever since watching Charlie Brown Christmas Macie and Penny have been talking about ice skating.  Here in Southern California there are very limited opportunities to do that, so I saw the city was offering 5 saturdays of lessons for 62 bucks...so I signed them up.  Last week was their first week. They spent 30 minutes crossing the ice 4 times.  It was adorable to watch.  I'm already looking forward to this Saturday. 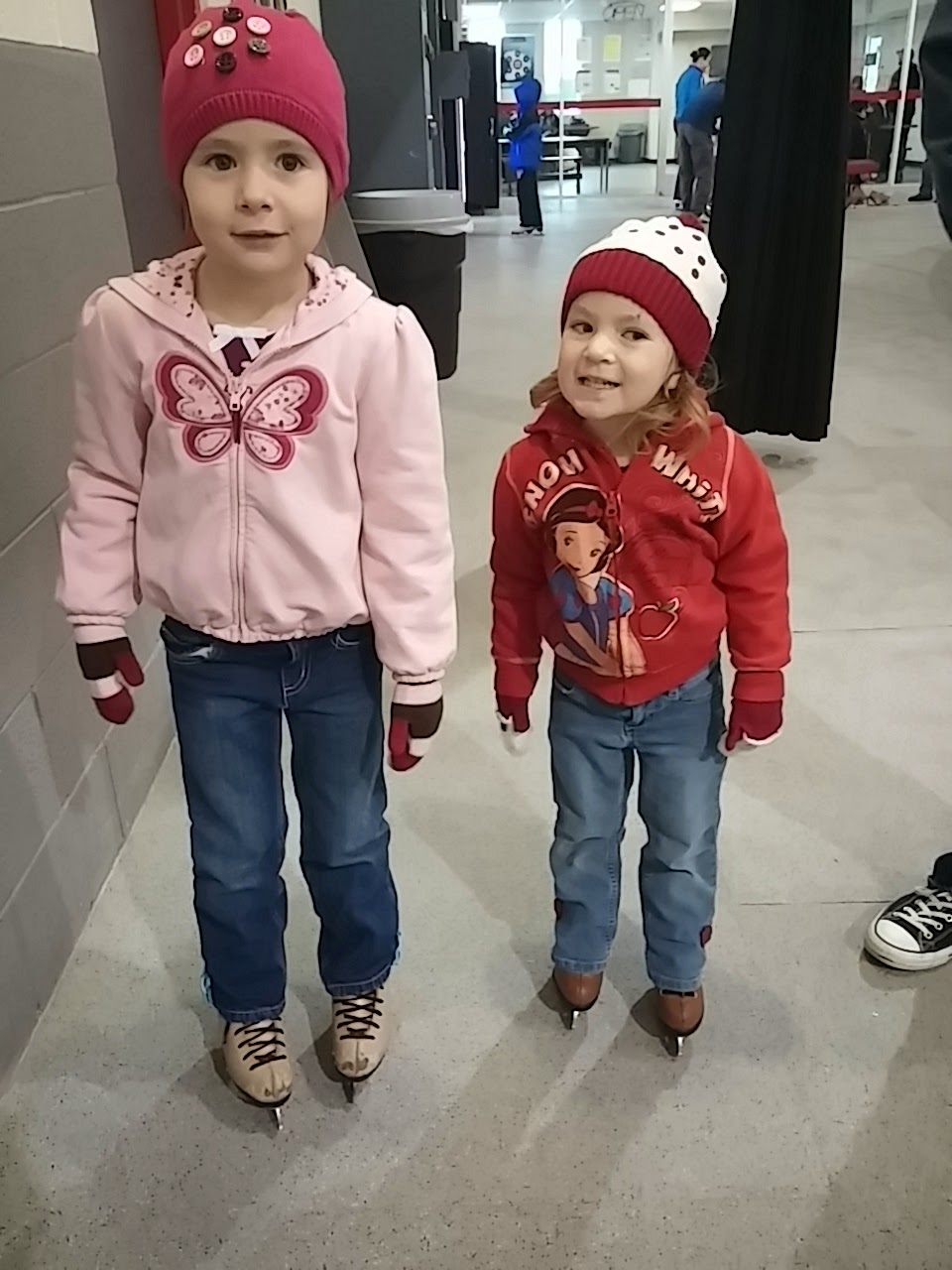 I hope you guys are doing well and I'll try to update when I can ... hopefully the gender of baby!  I'll be having a full caffeinated beverage on the way to the appointment in hopes of making sure this little one is moving!
Posted by Courtney at 10:32 AM No comments:

I have a bit of a surprise.
I'm pregnant.
With number 3.

So hello everyone, and I can't believe it's been such a long time since I've posted.  I'm currently sitting on our couch watching my two little girls play a princess castle game together.  I just think I felt the baby move.  Um, does it get much better?
So you might be wondering how did this happen?
I don't even know if I posted after this summer, but here's the run down.
We tried for 3 years to have a child before attempting IVF in 2009.  Our first attempt transferred two embryos and neither took.  Our second attempt transferred three embryos and one took resulting in my oldest daughter Macie.  She is going to turn 5 this May if you can believe it.  After having her we knew we didn't want to waste time trying for more so we didn't use any birth control.  When she was 10 months old we had a chemical pregnancy, but nothing more.  By that summer we were ready to use our remaining 2 embryos and I started the process again, and just when I was supposed to start Birth control at the start of my next period, my next period never came.  This was our beautiful daughter Penelope (Penny) who will be three in March.
Well, knowing that apparently we could make a baby on our own and knowing we had two embryos left made us decide to use birth control (ha!), so after Penny was born we waited two years to use our last two embryos. (Not that we were against getting PG on our own, but we were paying for embryo storage, and that nagging question of what to do with those embryos if we did have another 'on our own', so we just decided to finish what we started with IVF).  That was last summer.  I swore, I thought I was going to have twins.  I was SO shocked when neither took.
I was so relieved to be done with IVF.
So since then we had been trying on our own.  Not hardcore trying, but not preventing and stuff.  You gals know the drill.
So one day in November I realized I felt a little...different.  My period was supposed to start the next day.  So what does a former IF girl do?  She takes an OPK (ovulation predictor kit) and sees a smiley face.  So you may know what that means.  I had to do a video shoot for my church that night and at 11PM driving home I stopped at CVS to buy a pregnancy test (and a bag of mm's for Macie's preschool class party, but I'm sure the clerk thought for me!).  It was positive.

Now you're all caught up.  We're on number 3.  I'm 15 weeks along and my next dr. appt is this Thursday.  I'm so thankful and still a little scared.  I don't think that ever goes away.  I read lots of stories of loss and get scared but I know God has a plan even for me and my little family. I read stories and see stories of Joy every day too.

Should be an interesting 2015! 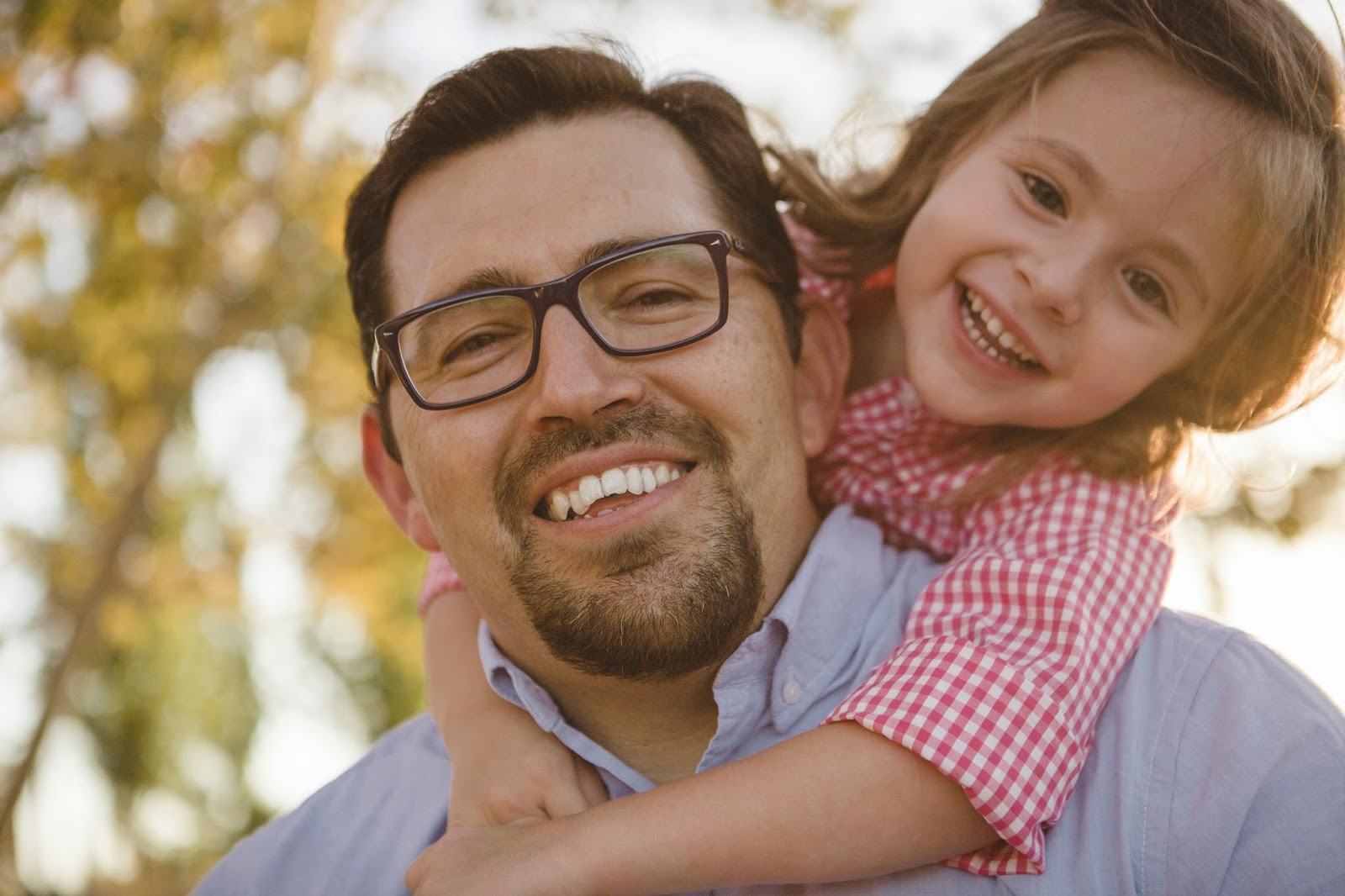 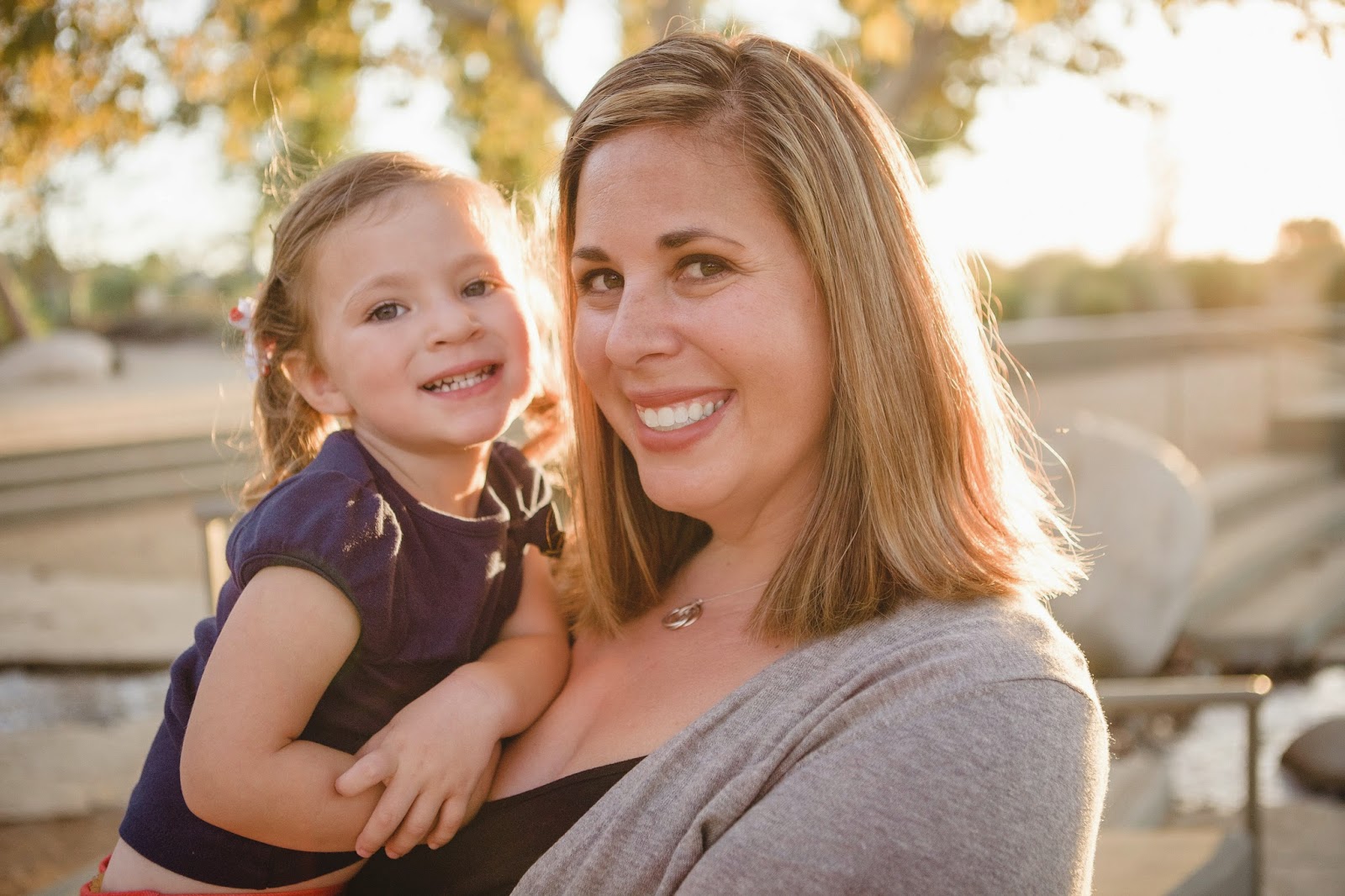